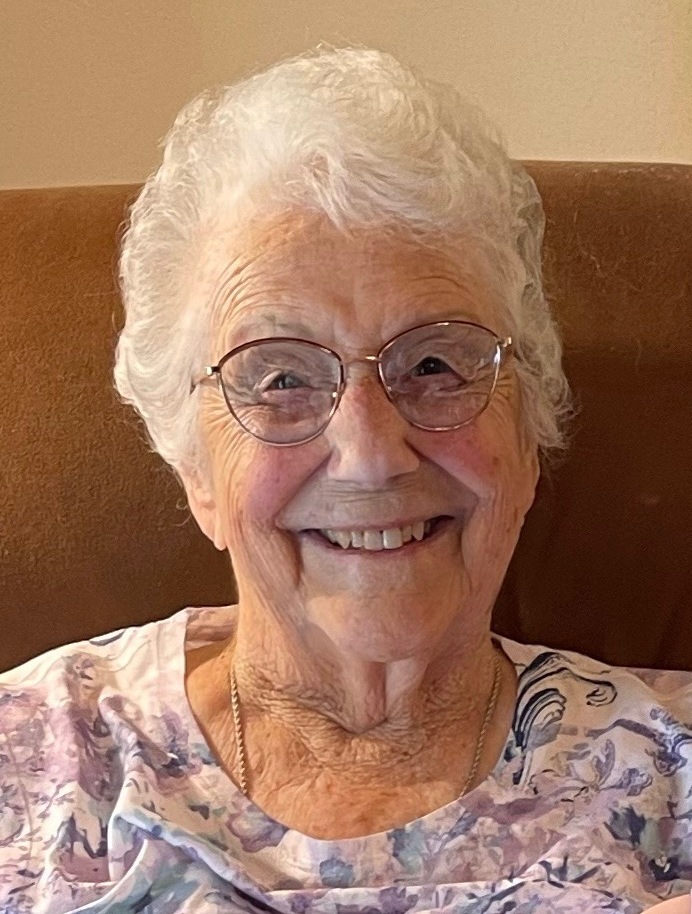 Irene C. Silva passed away peacefully in her home on September 13, 2022. Irene was the only child born to Lucille Martin Maderous and Manuel Maderous on May 23, 1927 in the San Juan Valley. Her parents were orchardists and she attended local schools. She married Alfred Silva Sr. on January 2, 1944. Al was serving in the army in Japan when their first child, Alfred (Shorty) Silva Jr. was born. After their second child, Marshall Silva, was born they purchased the Dorn Ranch in Santa Ana Valley. It was there that their third child, Dianne Silva Rey, was born. Al and Irene ran a dry farming operation, row crops, orchards and a cow calf operation. Irene was instrumental in running these businesses alongside her husband. Irene resided on the ranch until a few years after Al’s death in 1993, she then moved to Ridgemark. She loved brandings, golf and playing Bunco and cards with her many close friends. She is proceeded in death by her husband, Al, her parents Lucille and Manuel Maderous and her in-laws Tony and Rose Silva. She is survived by her 3 children, Shorty (Sally) Silva, Marshall (Janet) Silva
and Dianne (David) Rey and ten grandchildren: Tammy (Pat) Jackson, Todd (Leigh) Silva, Tiffany (Albert) Valles, Shannon (Chris) Alvarez, Missy (Josh) Amelio, Marshall (Cindee) Silva, Nikki Vineyard, Jake (Amy) Vineyard, Alissa (Richard) Campbell and Tyler (Starr) Rey. She is also survived by 22 Great Grandchildren and 2 Great Great Grandchildren. The family would like to Thank her amazing caregivers: Maria Gomez, Lomani Dietz, Armida Parra, Celeste Gomes, Deirdre Jara and the wonderful nurses, Mary Ann and Teresa at Care Must Hospice Services.

A Celebration of life will be held on Friday, September 23, 2022 at Paine’s at 11:00 a.m. Everyone is welcome. In leu of flowers the family asks for donations in memory of Irene to the San Benito Co Saddle Horse Assn. in care of the mortuary